India had given me a nice souvenir – they had installed a hidden speed bump on the highway, which I had hit with 80km/h. As a result, my car produced some nasty sounds on bumpy roads, and when I hit the brakes, the steering wheel would turn left. I did not take a liking to this new behaviour, so after crossing the border to Pakistan, I gave my car to a repair shop.

While they were on it, I took the chance to visit the Karakorum region in the Northern areas. I am not a fan of exaggerations and I will never ever be, but the Hunza valley is the absolutely most wonderfullest place at all! Just look at these greatest pictures of all times: 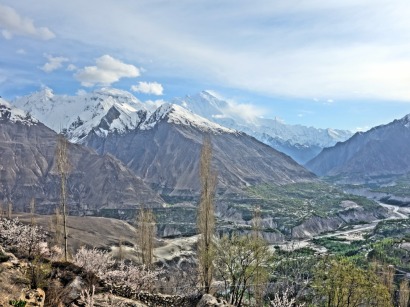 In Hunza, I had met Victor from France, who had been a volunteer in a school for orphans in Lahore – so the next bouncy plan magically evolved. The miracle school (yes, again!) started as education program for children working in the brick kiln.

These brick factories/ brick kiln in the outskirts of Lahore have a very cruel system running: The workers earn around 300 rupees (3$) for every 1000 bricks they produce – a work which one family with their children can just manage in one day. And the 300 rupees get spent on food right away – so if they do not fulfil their quota, they will have to go to bed hungry. In the monsoon season, it is not possible to make bricks, so the factory owners provide them a credit – which makes the workers basically slaves. Most of them are illiterate and do not even know how much money they owe their bosses. They only know they will spend their lifetime in the brick factory.

The miracle school now provides free education for the children, and has therefore set up a school in the brick factories neighbourhood. A proper education is the only way out of this horrible circle of poverty! On top, they have a second school in Lahore for orphans and poor children in the neighbourhood – and that’s how the first triple bouncy action took place!

The first day, we took the castle to the school near the brick factories. After the children had sung me a welcome song, we set up the castle with the help of the generator. We just were there for a few hours, then it started to rain (yes, even in Pakistan that happens). But of course, all the classes took their turn in jumping. A nice day for me and the 200 kids from the school! 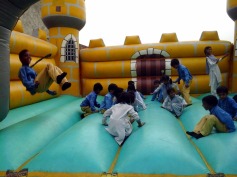 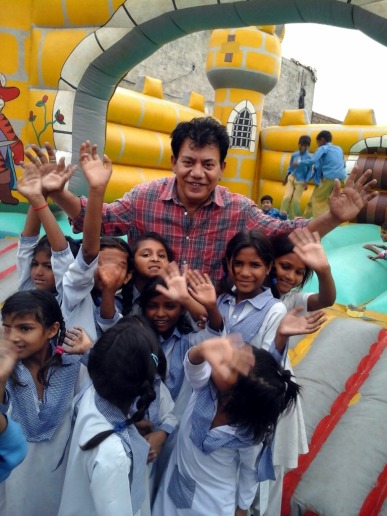 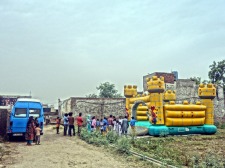 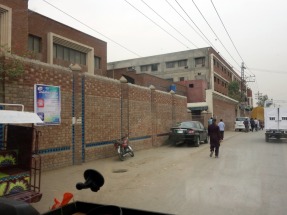 On the next day, we set up the castle in the Lahori neighbourhood for the orphans. We decided to do it in the late afternoon, as Lahore is unbearably hot during daytime (>40°). Again, the organization was perfect, I basically just sat around and took photos. And William helped me to repair the fan, which had taken some minor damage in the bouncy heat.

On the third day in a row, we went directly into one of the brick factories. Like this we could provide the castle for those children, who had to produce bricks and could therefore not leave the factory. They were so happy on the castle, and it broke my heart to imagine them producing bricks afterwards. Nevertheless, I think this day was one of the most important bouncy days. 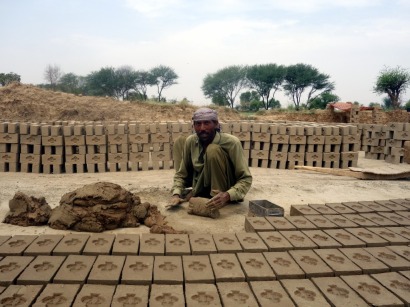 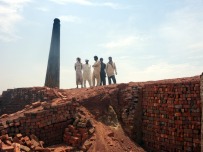 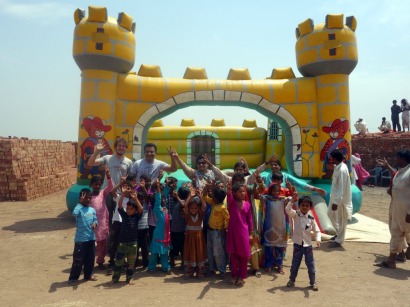 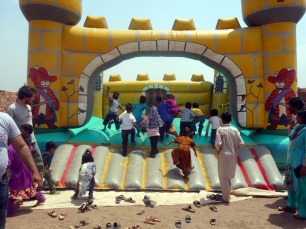 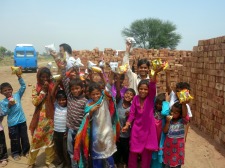 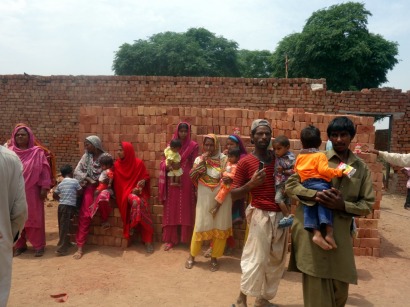 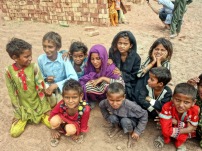 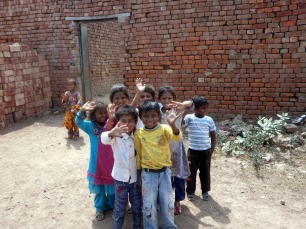 I'm travelling the world with my bouncy castle (

), and everybody can should enjoy it!

Shall I come to you?

Or do you want to know why I'm doing this?

Here you can see where I have been already